“Enter and be amazed by this world of wonder”

Puppet International is the most important festival for puppetry and object theatre of the Netherlands and Flanders. Let yourself be amazed by the magic of visual theatre at more than 25 locations throughout Meppel from 10 to 14 October. From a gigantic inflatable maze with dazzling colours to intimate performances in which objects come to life. With more than 250 performances of over 45 (inter)national makers and companies, Puppet International promises surprise, entertainment and deepening for young and old.

In this edition you will also find young makers with shows in sea containers, festive premieres, multiple family performances and three routes. Walk along three different shows in the popular Popp-en-Route, discover the city in the Meppeler-Verhalen-Route or combine theatre with a snack and drink in the Hapas-route.

Discover extra Catalan performances during this edition, as the festival has a focus on this Spanish region. Join a poetic journey in a hot air balloon with Farrés Brothers or see the new creation of Zero and Conducta, in which five dancers depict the thoughts of one main character. Jordi Bertran performs with his marionettes in the smallest theatre and young makers perform in sea containers.

We have chosen Catalonia because in recent editions we have seen a lot of quality from this region. The training of Jordi Bertran for puppeteers has certainly contributed to this.

With performances by Farrés Brothers, Cia Toti Toronell and Zero and Conducta. Jordi Bertran shows his performance, is part of Masters@Work and gives a masterclass. Tercio Inclusio performs in the Hapas-Route and Angel Navarro, Bruno Valls and Fills de Fusta are shown in the containers.

Made possible by Institut Ramon Llull. 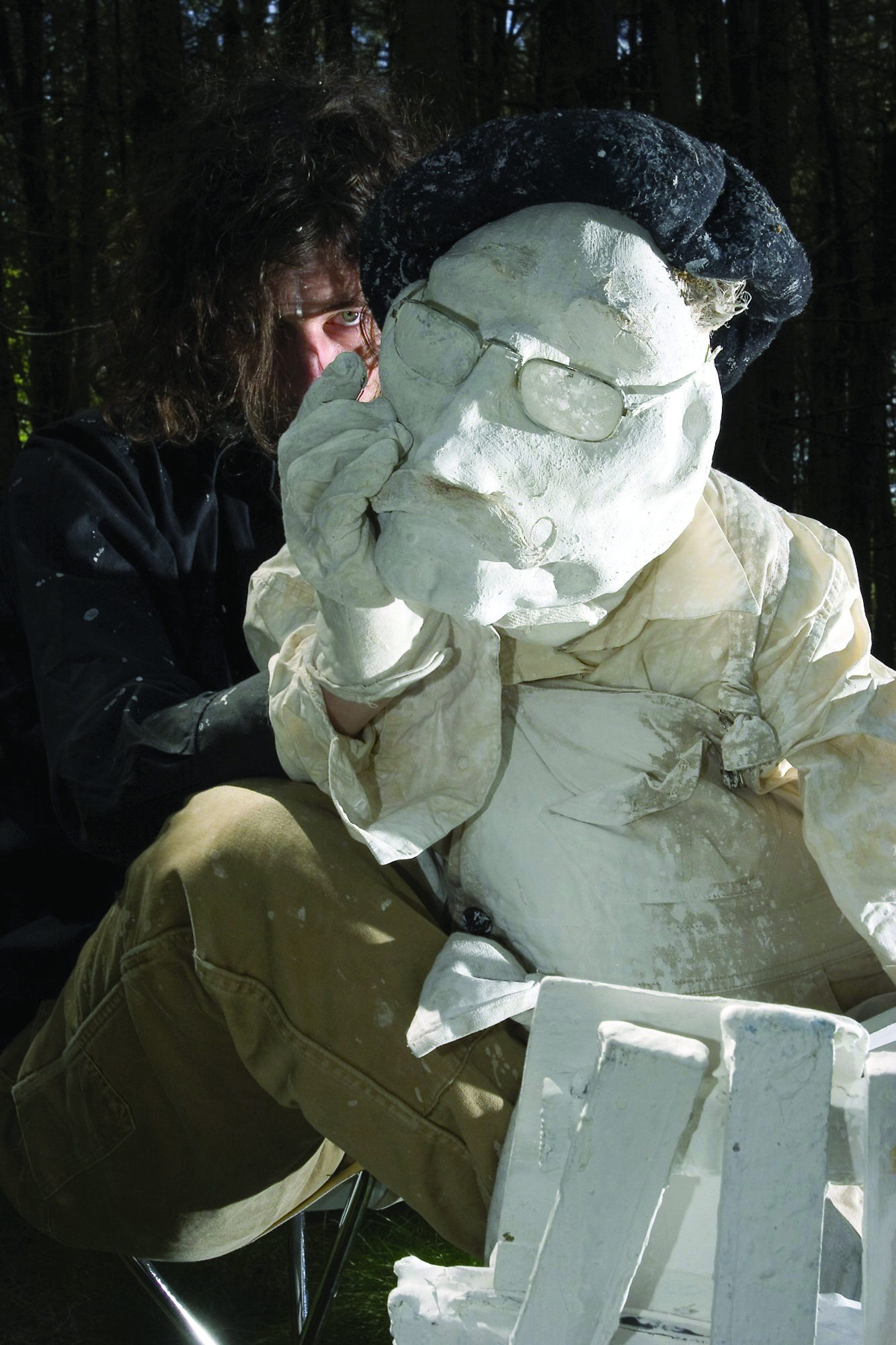 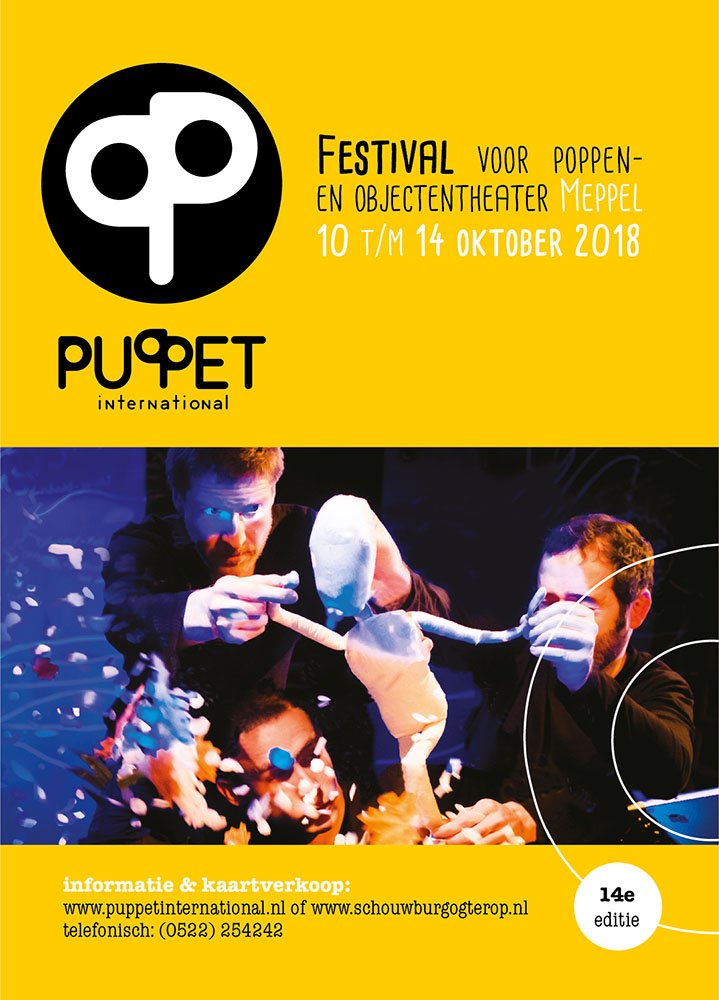 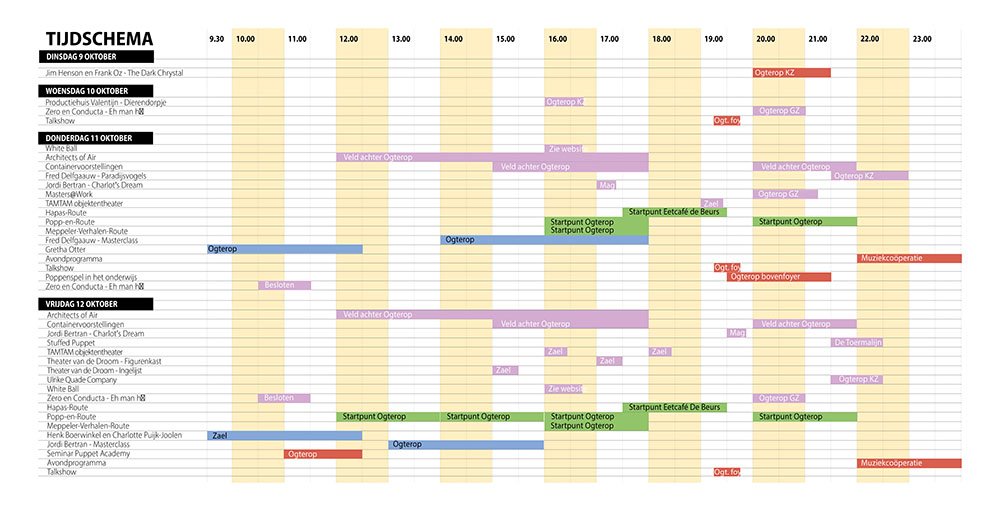 Become a friend of Puppet International

Do you like our festival and would you like to contribute to Puppet International? You can do so by means of a gift or by signing up as a friend. For at least €25,- per two years you can call yourself ‘friend of Puppet International’ and you will receive an invitation to the opening presentation.

Sign up via info@puppetinternational.nl.
Together towards a bright future!